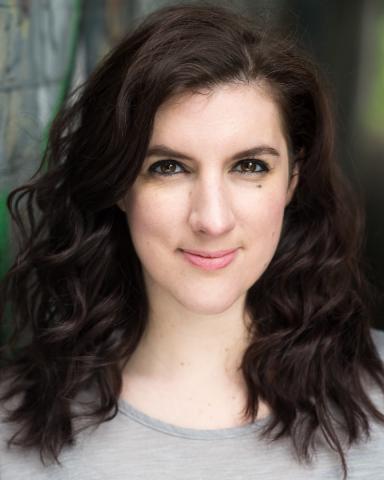 She/ Her
I have acted for over ten years as well as being a founding member/director of Mischief Theatre, and one of the creators of their Olivier award nominated show, Lights, Camera Improvise!
This year I have changed hats slightly working mostly as a director, which I have adored.
I love working with new writing, particularly pieces that hold mirror up to society and push boundaries. My goal is to help develop shows that are raw and interesting, allowing any audience to identify and challenge themes that may not always be so mainstream.
Recently I have started facilitating as well as assisting with productions at The Lyric Hammersmith. As well as all this, I have just started my own theatre company called Unchained Theatre, which focuses on creating theatre from a core female team. My aim is to direct pieces of work that are interesting, with strong morals, stories and women at the for front of the stage.