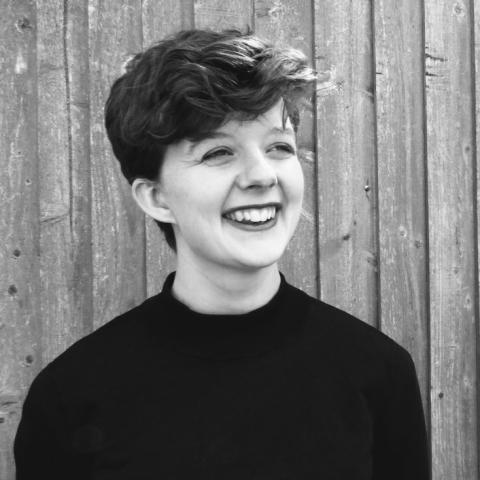 Abby is a Performance Designer who works across the UK, designing sets, costumes and installations for performances. She enjoys collaborating with other theatre makers to make pieces of work that challenge and engage audiences. As well as working with more traditional scripts, Abby enjoys being part of devising processes and developing designs as part of rehearsal room conversations.
In her role as designer Abby is interested in how design can affect both the audience’s and actor’s role in the narrative. From something as simple as changing the position of a chair to creating an entire immersive space, her designs aim to help shape and communicate the relationship between audience, actor and narrative.

A portfolio of Abby's work can be found at abbyclarkedesign.com