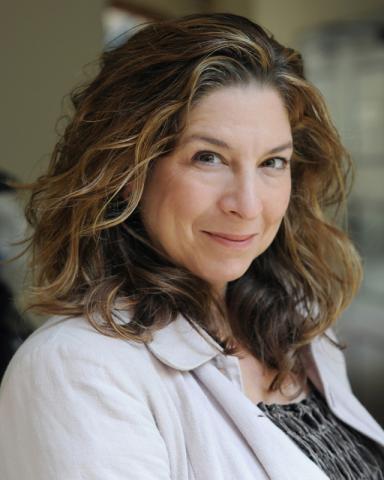 I have worked as an actor/devisor/facilitator/director for over 20 years. Recently, I have been creating my own work as Flibbertigibbet Theatre: collaborating with artists across art forms, with a current focus on creating new theatre for young people.
I primarily approach theatre through playful visual and physical images, often using mask, object theatre and commedia dell’arte. I like the absurd and am inspired by silent movie clowns. Inspiration can come from an image to an exchange in the street – but always about how we connect with each other.

As a freelance performer, This has included work with Sally Cookson, Bristol Old Vic, National Theatre, Kaos, Travelling Light and Rude Mechanical Theatre Company. My acting CV is available at: www.spotlight.com/9115-9081-7872. I delight in working with different companies and have toured nationally and internationally in many different types of theatre work, in traditional and non-traditional theatre spaces.