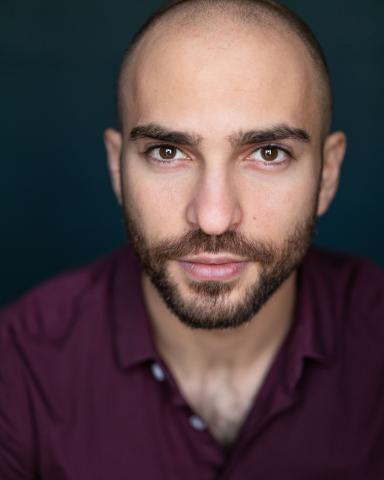 He/Him. Aaron grew up bouncing back and forth between rural Ohio and Southwest England. He is a multi-disciplinary artist who has a passion for new play development. He is particularly interested in the myriad of ways one can combine music and movement to elevate text. He also has a passion for verbatim and 'investigative' theatre, using interviews to create new pieces. Graduating from the Royal Central School of Speech & Drama's MA Acting program, Aaron is based in London on a Global Talent Visa.