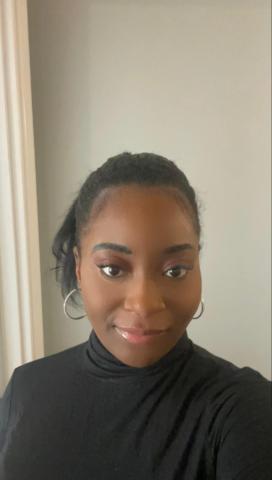 Aaliyah Mckay is a British director and Writer, whose family originates from Caribbean and African descent. She has recently debuted her play History on the Road in two sold-out performances at the Cockpit Theatre. Her work has also appeared in literary anthologies, magazines, music videos & screen publications. Aaliyah is set to release her short film as a writer and director which she partnered with Fully Focused Production company and Netflix to produce. She also has many other film and theatre projects underway for 2022.